May in Indianapolis without the Indy 500

Saturday I peddled my bicycle to the Indianapolis Motor Speedway. It should’ve been the day before the race, but not this year. It’s Indianapolis without the Indy 500. I’ve been around the race for most of my adult life, I’ve attended more than 30 Indy 500’s, and spent hours at the track the day (and night) before the race.

In a normal year the the day before the race is an event. It’s a party. There are people tailgating. The Coke field is full of campers and RV’s with people grilling, tossing a Frisbee, and enjoying an adult beverage. Vendors line the streets, yards in Speedway are full of parked cars. There are bands playing, motorcycles cruising up and down 16th street, and people everywhere.

But not this year. This year was eerie. It was empty.

If you live in Indiana when someone asks if you’re going to the race you know exactly what they’re talking about, the Indianapolis 500. There aren’t many events in the world that people refer to as the. If someone asked if you were going to the ballgame, the show, or the museum you’d most likely need to ask what ballgame, what show, or what museum, wouldn’t you. But not the Indy 500, it is the race and this is the year of Indianapolis without the Indy 500.

As I biked around the track I met a few other fellow race fans reminiscing. One couple was taking a selfie in front of the IMS sign. I greeted them from a distance and said it’s too strange isn’t it. They agreed and shared they were here to celebrate their 10th anniversary. They had meet when each was invited to join a pre-race tailgate party. A few years later they were wed on this day. The night before the race. 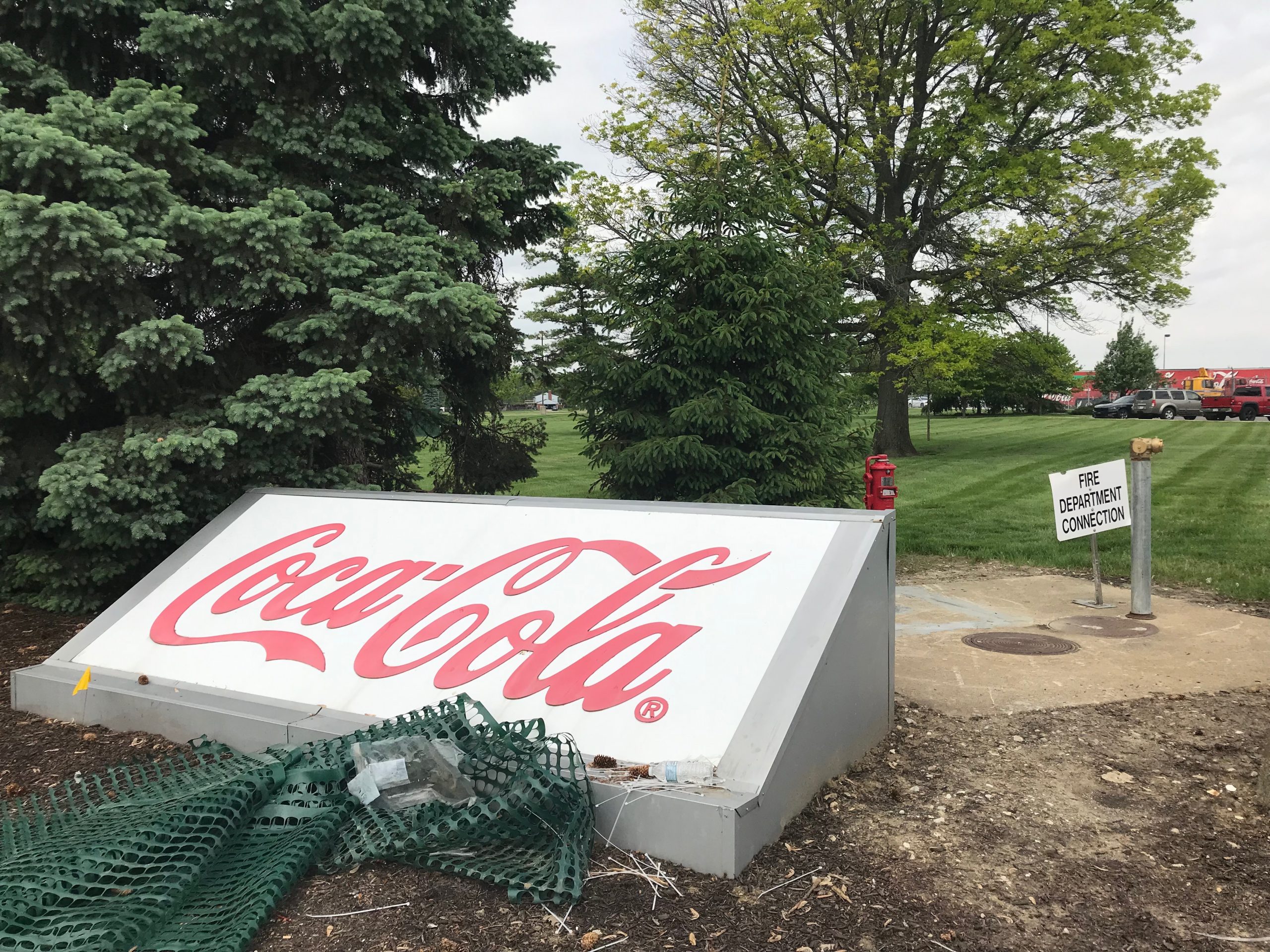 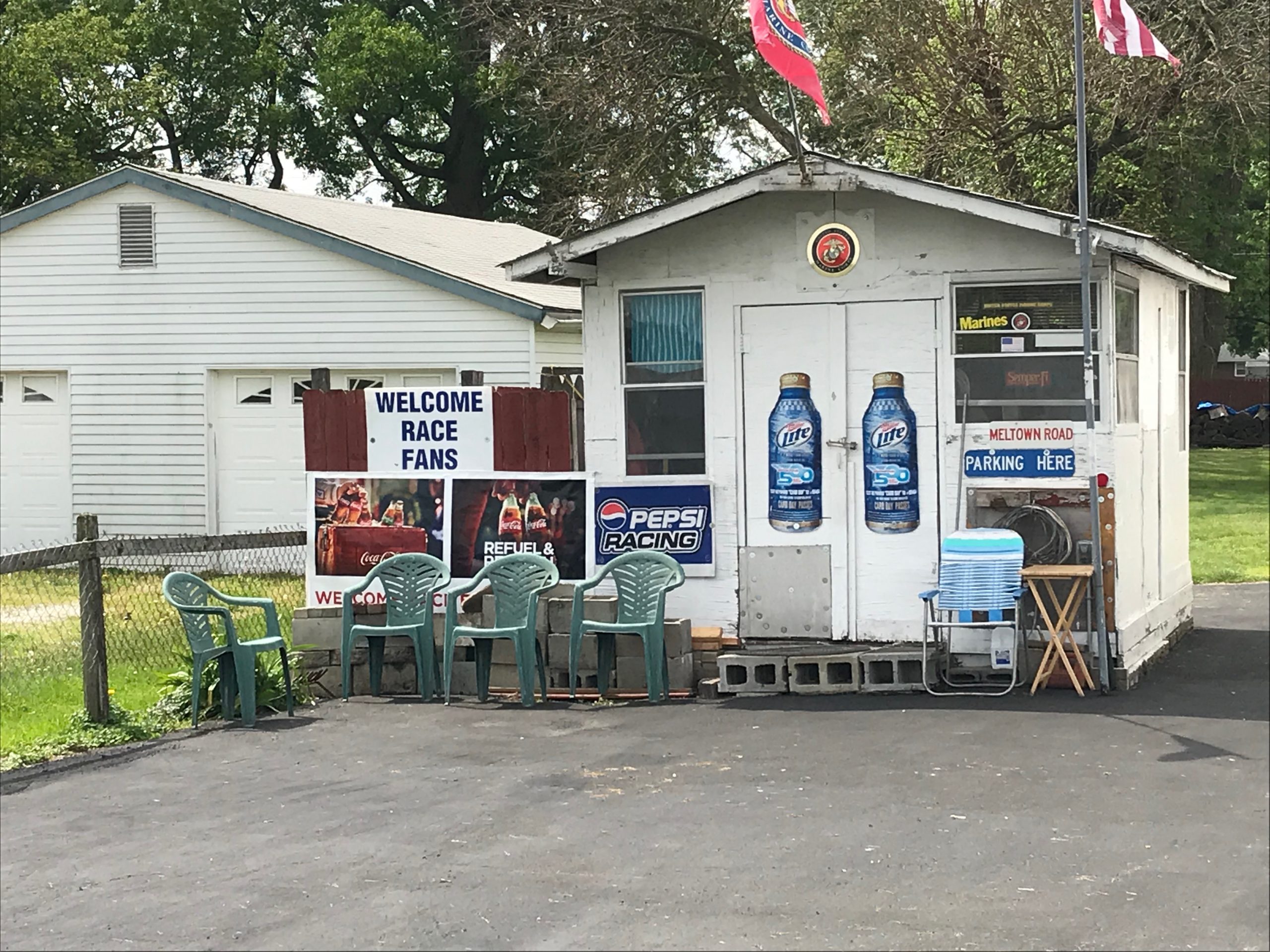 I live near the track. Close enough that I’ve ridden my bicycle to the track more than once during quarantine. A few years ago my wife and I rode our bikes to the race. You have to see it to realize the size and scope of the facility. Even I sometimes forget that it’s the single largest one-day event in the world.

May won’t be the same

As I said, I’ve attended more than 30 Indy 500’s, countless practices, and qualify sessions, but not this May. May in Indianapolis for us race fans is like December for folks who celebrate Christmas. It’s tradition filled. Suspense builds with each passing day in May. The race has been rescheduled for Sunday, August 23rd. As I peddled a nearly vacant Main St. Speedway I began thinking about what it would be like in August.