The Science behind Static Electricity

“All materials are built from atoms, which have a positive central core (the nucleus) surrounded by a kind of fuzzy “cloud” of electrons, which are the really exciting bits. Now some atoms have a more powerful pull on electrons than others; a great deal of chemistry stems from that fact. If we put two different materials in contact, and one attracts electrons more than the other, it’s possible for electrons to be pulled from one of the materials to the other. When we separate the materials, the electrons effectively jump ship to the material that attracts them most strongly. As a result, one of the materials has gained some extra electrons (and becomes negatively charged) while the other material has lost some electrons (and becomes positively charged). Hey presto, we have static electricity!” – ExplainThatStuff.com 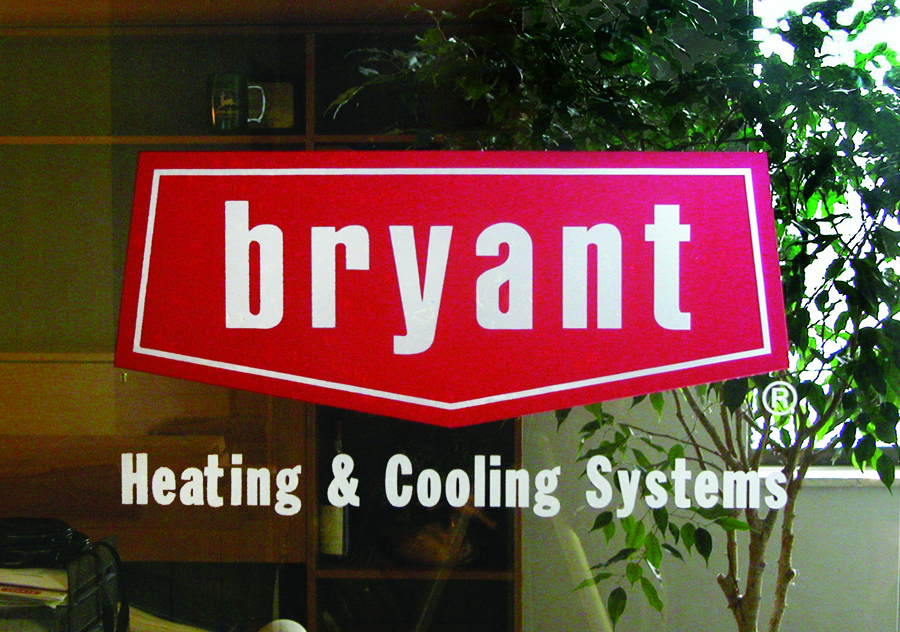 How do Static Window Clings Work?

How do static window clings work?

With static clings, the surface and vinyl cling don’t have opposing electrical charges. The vinyl, when pressed to the surface, adheres through suction. It’s as if the cling had thousands of tiny suction cups attached to the substrate.

Should you use static clings or adhesive vinyl window graphics?

If the installation is to be semi-permanent the better choice is adhesive vinyl, it will last longer and has less chance of separation. If it’s a temporary installation or you plan to reuse the graphic, a cling is the way to go, although eventually, wear and tear will limit reuse. Static clings function better indoors. Because, heat, humidity, and weather will adversely affect the graphic. If outdoors placement is the only option use adhesive.

Who will see it?

Do you want the design to be viewed from inside or outside? Either can be installed on the interior surface. Should it be transparent? Static clings aren’t limited to glass surfaces they may be applied to many non-porous smooth surfaces including some metals and plastics. For an interior retail presentation placing the graphic on a display case or end cap may receive higher impressions than on a window.

Why do clings stop clinging?

Over a period of time, the static cling will lose its ability to adhere because it loses its suction capabilities. It can be caused by.

Window clings are a great way to advertise products and services. They can be used to announce special offers, new services, or customer loyalty programs. They can add to the branded signage of most organizations, and they can be used as wayfinders. So, the next time you have a signage need ask yourself, will this be a temporary sign, will it be reused, and will it be installed indoors? If the answer is yes, yes, yes you may consider static clings. So, if you’d like to learn more, Contact Us don’t be static, we get a “charge” out of answering graphics questions.